How my kids’ crèche reminded me of the power of NPS 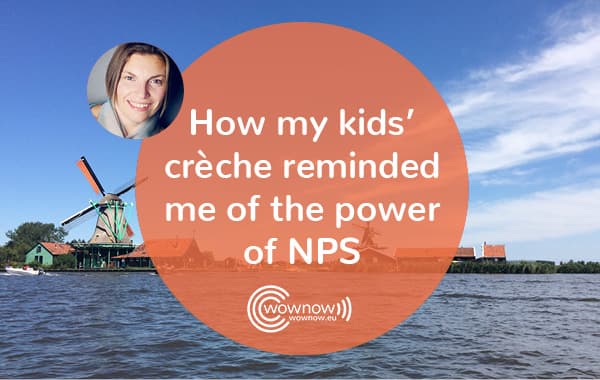 Note: this blog post originally appeared on Wow Now blog in June 2014. On Saturday 22 November 2014, the decline of childcare industry was again in the Dutch news, and that prompted me to re-publish this post. Below a graph from the article showing the number of childcare organizations that declared bankruptcy in the past quarters. While many conditions are contributing to this situation, I do believe that the fact families are forced to find alternatives because of the disconnect between their needs and the offering plays a key role, as does positive (or negative!) word of mouth. Both are elements that organizations can proactively monitor and act upon using well-designed NPS surveys. 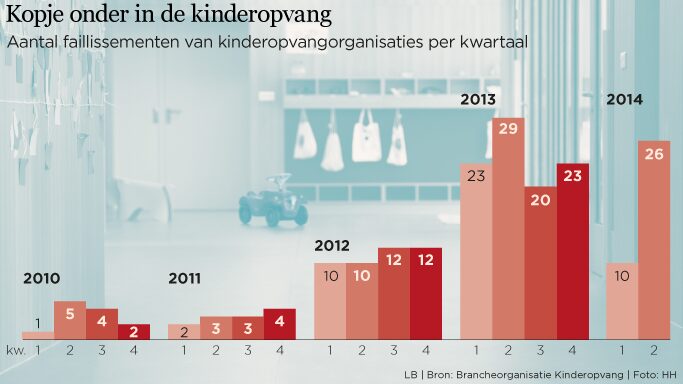 Number of childcare organizations that have filed bankruptcy in the past quarters.

When last week LinkedIn invited me to start publishing on their platform, I thought it was time to do it! I booked in an extra half day of crèche for my kids to finally MAKE the time (isn’t that what it just boils down to?) to write, edit and publish! And celebrate (because we need to make time for that too to build up energy) the 6th month birthday of my company.

That was the plan. But plans are done to be messed up, aren’t they?

Despite (or, maybe, thanks to) careful planning of the kids morning activities, timely lunch and getting everyone out of the house on time (my boys are nearly 2 and 3,5 years old. If you are not a parent, just trust me or read more here, especially test 4 and 6: getting them out of the house and from location A to B on time, it’s a major project deliverable with unpredictable timeframe), we arrived in the crèche (note: I highlight in because even from location car parking to entering the actual crèche door can take anything between 2 and 15 minutes purely depending on your kids’ mood, curiosity or will that day) at 12:40 instead of 12:45, 5 minutes earlier (I mean, five minutes earlier).

Since my little one was falling dead asleep on my shoulder, I asked the teacher whether I could put him down to bed immediately (knowing that doing that once he had completely fallen asleep might result in him waking up in terrible mood and make the whole separation process a separate crisis management event). Despite the fact that the actual rulebook says half day’s entrance can take place between 12:30 and 13 (which at that moment I didn’t recall since I hardly ever make use of half days), teacher A remarked that the half day starts at 12:45 (not 12:40), hence invited me to just wait in the hall until it was time. According to her, my kid should not be sleeping at that moment anyhow but later on the same schedule as another kid. I have never had such a remark from any other teacher there and, in fact, I always valued the flexibility of this crèche to accommodate the actual sleeping needs and patterns of each kid rather than pushing a fixed schedule over them.

A very long story short, despite all my attempts to communicate according to my latest learning of Non-Violent Communication from great teachers like Yoram Mosenzon and Cara Crisler, we ended up into an argument, and she kept going on about rules despite my request to stop this in front of the kids. While she made a phone call to the crèche manager, my children and I were left alone in the hall well past 12:45. During her call, teacher B allowed me to put my youngest one down to bed, which as expected woke up from the deep sleep he had fallen into and cried miserably when I left him to the teacher B.  After the call, rather than finally admitting my oldest one as well (he was still in the hall, by now sorrowful and whining to go back home), teacher A’s priority became planning a meeting with the manager two days later, and she wouldn’t take “I’ll check my husband and my busy work agenda and let you know later today” as an acceptable answer.

How I acted as a “digital empowered” customer and as a (international) mother.

When I finally went back home, I was no longer in any mood to celebrate my company 6-month birthday or to write blog posts, because my heart was broken (my need of extra half day care had left my little one without healthy sleep, and my older kid experienced not feeling welcome at his crèche and witnessed a major argument between his teacher and his mum) and my head was busy about what to do next, considering all the possible consequences this episode might have on whether my kids will stay at this crèche.

So I did what most of us do these days:

Then it hit me. Without even realising it, I have been acting like a proactive detractor spreading negative word of mouth just towards the most relevant and influential community for the company causing my rant.

So here are the key lessons learned fromCustomer Experience & NPS from this episode:

They are missing out on the “ultimate question”!!! NPS!!!

Their questionnaires have no link to “likelihood to recommend” so the information they collect about their customer’s satisfaction and/or interest stay as a “market research” exercise. It most likely (I might be wrong seeing & analyzing the situation as their client rather than as their consultant) doesn’t give any insight into whether offering or improving the services they question about will make a significant impact to their bottom line. Also, in their questionnaires, I always missed a free text question to be able to share what I – as their client – was unhappy about. In fact, it’s also because I had no formal channel to express my experience directly with the company, that yesterday I found myself asking advice and venting on social media.

NPS is still the most powerful measure of your customer experience and their likelihood to act upon such experience, whether this action involves recommending you good or poorly, increasing or diminishing consumption (i.e. more or fewer days at the crèche, upgrading or additional purchased in other industries) or walking away from you.

In my next posts, I will talk more about how to successfully implement the NPS methodology and how to embed it in your organization driving the critical change management it requires to generate intended results!

In the meantime, I would like to hear what’s your take on this example within the childcare industry. My feeling is that the NPS methodology hasn’t reached this industry yet, maybe due to limited (direct) competition on the market. What’s your experience and opinion?

NB> Our friends at Satmetrix want us to remind you that Net Promoter, NPS, and Net Promoter Score are trademarks of Satmetrix Systems, Inc., Bain & Company, and Fred Reichheld. 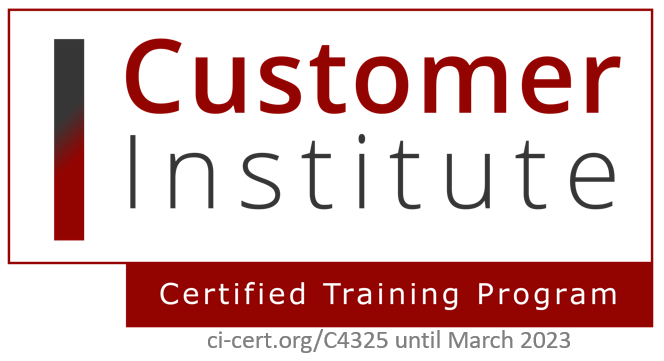 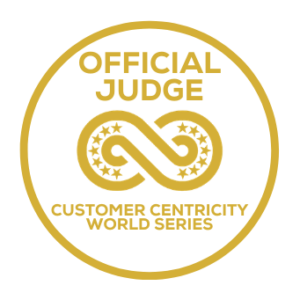 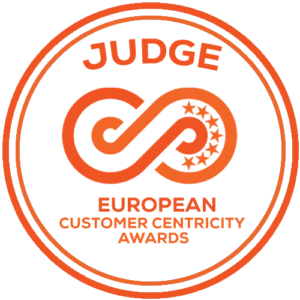 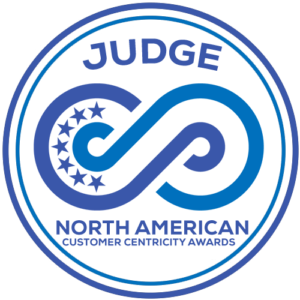